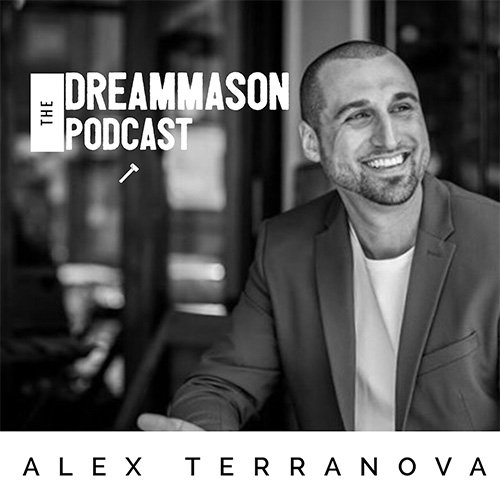 Because Your Dreams
Don’t Build Themselves

A DreamMason is a person who is intentional, committed and realizes it is going to take a plan and the choice to build their dreams so they can live the life they want. This Podcast is about learning, experiencing and exploring the journey of leaders, creators and innovators who are not afraid to unleash their inner DreamMason! Welcome to The DreamMason Podcast. I am Alex Terranova And You are a DreamMason…Because Your Dreams Don’t Build Themselves.

The GodFather of Networking with Ivan Misner
by Alex Terranova

EP 197 – The GodFather of Networking with Ivan Misner

In this episode, Dr. Ivan Misner and Alex talk about the importance of networking, relationship building, and how to become a successful business person.

Dr. Ivan Misner is the Founder & Chief Visionary Officer of BNI, the world’s largest business networking organization. Founded in 1985 the organization now has over 10,000 chapters throughout every populated continent of the world. Each year, BNI passes millions of referrals resulting in billions of dollars worth of business for its members.

Called the “Father of Modern Networking” by both Forbes and CNN, Dr. Misner is considered to be one of the world’s leading experts on business networking and has been a keynote speaker for major corporations and associations throughout the world. He has been featured in the L.A. Times, Wall Street Journal, and New York Times, as well as numerous TV and radio shows including CNN, the BBC, and The Today Show on NBC.

In this episode we discuss:

– BNI as a beacon of hope in a sea of fear

– The news isn’t helping you so Microdose it

– Leave politics and religion out of business networking

– What is your Brody Moment

– Do what you know works

– The future of face to face is online

– Work in your flame, not in your wax

– Who’s in Your Room

– Balance does not exist

– Who’s story are you in

You can connect with Ivan Misner here:

You can connect with Alex Terranova here:

Remember, You are a DreamMason®…

Because Your Dreams Don’t Build Themselves.

Alex Terranova is a DreamMason, the author of Fictional Authenticity, a Personal & Professional Performance Coach, and he Hosts The DreamMason Podcast, Flip the Lens & Co-Hosts The Coaching Show Podcast. He supports strong & successful high achievers to unmask convention, embrace the rebel within them, and more deeply explore the complex and agitated edges of our existence to create more clarity, freedom, and success. Alex has been featured on NBC, Fox, Focus TV’s Good Morning LaLa Land, NBC Radio, Elephant Journal, The University of Adversity Podcast, The Unleash Success Podcast, The Rising Man Podcast, The Sovereign Society Podcast, Love Living Radio, and an episode of The Villain Crusher. 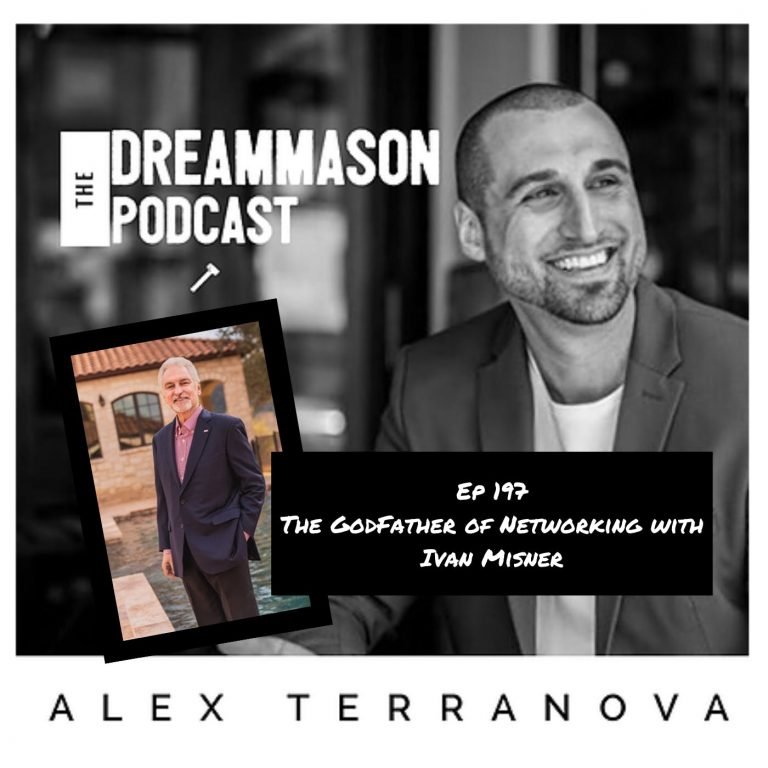 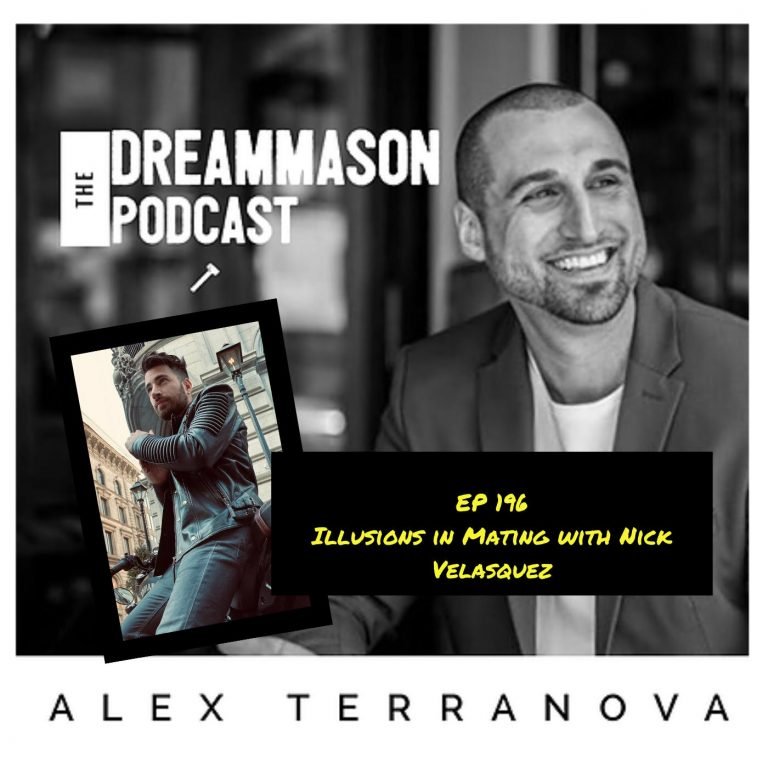 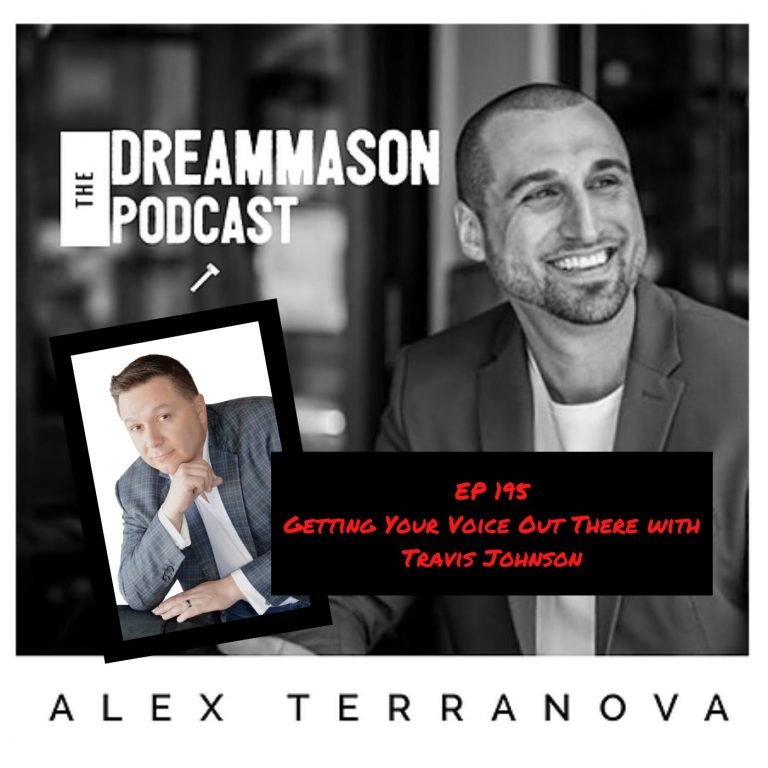 Resilience, Coming Back from a Shattered Vertebrae with Brittany Freda
YouTube Video VVV2UlUzZVpMVFMwbl9BajAxdzZNY01nLnBYaWpIR1JybG9Z

Scary, Difficult, and Hard Means Do It! with Evan Carmichael
YouTube Video VVV2UlUzZVpMVFMwbl9BajAxdzZNY01nLkZibmYySktqbW84