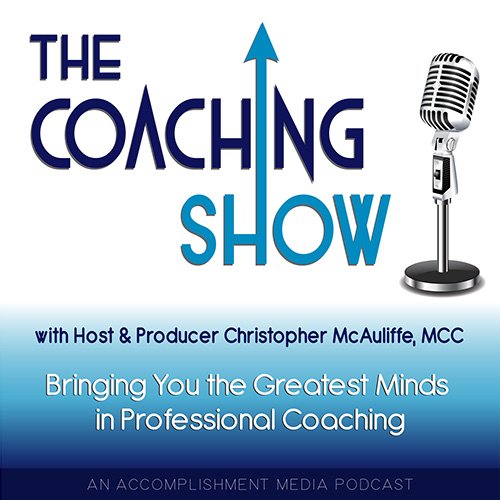 Dianna Anderson, MCC, is the CEO of Cylient, and the creator of Cylient’s unique approach for instilling Safe and Seen coaching cultures. The Coaching in the Moment® approach that Dianna created has enabled thousands of people, worldwide, to integrate coaching approaches into any conversation with anyone, at any time, in order to build connections and co-create new ways of thinking and working together.

Forbes calls Dianna a pioneer in the creation of coaching cultures. She recognized the transformational power of coaching as a leadership style in the early ‘90s when she began her coaching career. Dianna is one of the first graduates from Coach University and a founding member of the International Coach Federation. Dianna received her MBA from the Ivey School of Business in Canada.