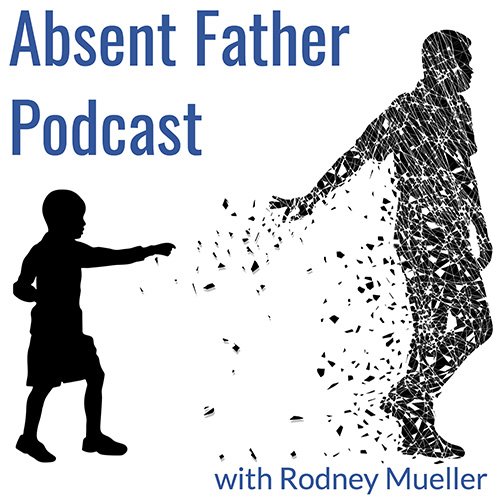 In the second episode of Season 2 of Absent Father Podcast, I interview Nile. In his own words, he is “the product of a bi-racial, lesbian couple and was conceived through the process of artificial insemination.”

His story is fascinating in that he shares all of the traits and super powers and yet, his father never left him, he just never existed. We talk about the challenges he faced trying to understand and come into his own identity, being bi-racial, having two moms and trying to figure out how to be a “man” without the guidance of a father.

Nile is a deeply insightful and thoughtful human being and he vulnerably shares the challenges he faced growing up, the struggle of his parents not knowing how to deal with his big emotions and the amazing super powers he has created from that experience that has him doing deep, healing men’s work and life coaching.