Robert Weisberg: ​​Getting More Out of Ecommerce With Your Own Customers 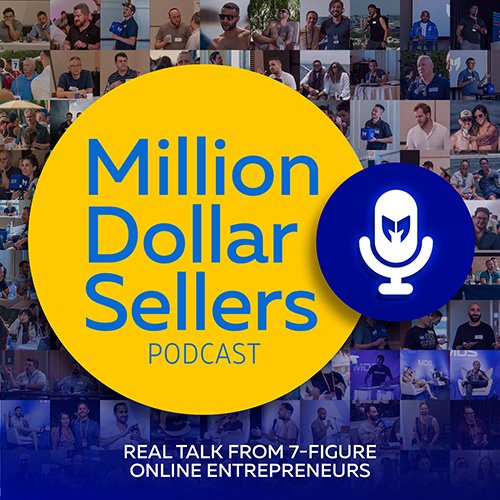 Robert and his brother, Tom, started a mail-order business in their basement while in high school. They sold baseball cards and advertised in trade publications in the 80’s. Their business model shifted to Ecommerce in early 2012, where they started on eBay, and later moved to Amazon.

In this interview, he talks about how to get your maximum ROI by focusing on Amazon.

In this interview you’ll learn these from Robert: