Episode 74: Be The Change – With Jarrod Lawson 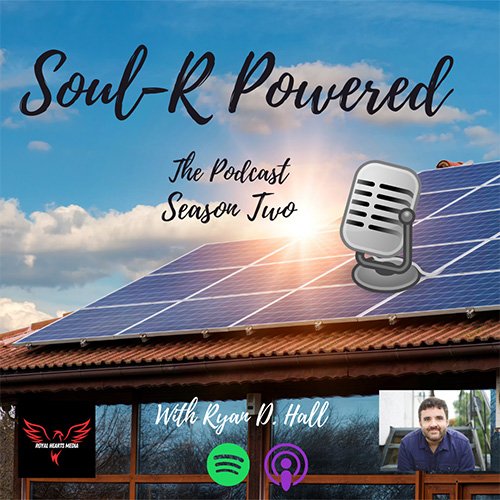 And when I uncover an artist I have never heard before, I feel like I uncover a hidden treasure.

Jarrod Lawson is one of those hidden treasures.

Toiling for years in relative obscurity in the Pacific Northwest, Jarrod hit the scene with his debut album in 2014 and hasn’t looked back since.

In this conversation, we talk about his rise in the music business, his musical influences, and the magical joy of a live show where everything is going right.

During our conversation, Jarrod shares a story about a powerful collaboration with iconic percussionist Sammy Figuroa and how it turned into the title track on Jarrod’s latest album.

If you want a conversation about music, creativity, and how commitment to your craft can yield great things, this is a must-listen episode.

Formerly held close as one of the Pacific Northwest’s best-kept musical secrets, Jarrod Lawson has exploded as an international sensation, garnering awards, performing at prestigious venues and spawning fresh notability for Portland’s burgeoning soul/jazz music scene. Ever since Lawson released his eponymous debut album in 2014, the smokey voiced singer-songwriter and virtuoso pianist has been sending positive ripples around the globe with his powerful message music. He has completed six successful international tours with prestigious highlights extending from Rotterdam’s North Sea Jazz and the UK’s Love Supreme festivals to Java Jazz festival in Indonesia, with performances in Beijing, Melbourne and at Tokyo’s Billboard Live. His very first overseas performance was at the world famous Ronnie Scott’s Club in London in 2014, following which the Jazzwise reviewer wrote: “With the deafening buzz surrounding this gig Lawson has to show and prove, and he does so and then some, pretty much from the downbeat”

Described by the London Evening Standard as “the blue eyed soul boy of jazz”, Lawson followed his debut album with a limited edition vinyl EP “Jarrod Lawson At The BBC”, recorded at London’s historic BBC Maida Vale studios and broadcast on the Gilles Peterson Worldwide Show.

Lawson won Soul Artist Of the year at the Jazz FM Awards and has been dubbed “the hottest talent to hit soul music in at least ten years” by Echoes magazine. In the US he has performed on the Capital Jazz Cruise and has appeared in leading jazz clubs across the country from New York to Seattle.

His second album “Be The Change”, with a new band which benefits from the presence of legendary Grammy-nominated percussionist Sammy Figueroa, also features vocalist Amber Navran and her fellow members of the Los Angeles alternative soul trio Moonchild guesting on “I’ll Be Your Radio”.

http://www.royalheartscoaching.com/great-pause/redefining-masculinity – To order an autographed paperback of Redefining Masculinity from me

http://www.royalheartscoaching.com/great-pause/qkvtyxh02p59v5igv9i3elzcdohpdp – To order a paperback of The Great Pause

This episode is sponsored by
· Anchor: The easiest way to make a podcast. https://anchor.fm/app